Latigo & Lace got its start back in 1992 when six fabulous, yet very diverse Augusta women came together with the idea.  Each brought their own flair to the store which initiated Latigo & Lace's eclectic mix of treasures and unique personality.  Eventually two of the initial partners, Sara Walsh and Laurie Gilleon, bought out the other four.

As the years passed by, Laurie and her growing family moved to Cascade leaving Sara as the sole owner. In 2003 Sara married Kalispell artist Frank Hagel and spent the next several years splitting her time between the store in Augusta and her husband in Kalispell. In an effort to spend more quality time together, Sara decided to sell Latigo & Lace to Jason and Christi Levine at the end of 2012.

Christi is the daughter of Dan & Tina Freeman and was born and raised in Augusta. Tina was the first employee of Latigo & Lace so Christi grew up with a deep connection and love for the store. Jason was also born and raised in the Augusta area and he and Christi are now the 4th generation living and working on the Levine Ranch. They have a daughter, Payton, and a son, Royce.  Their family is very excited to keep the spirit and personality of this fantastic business going. 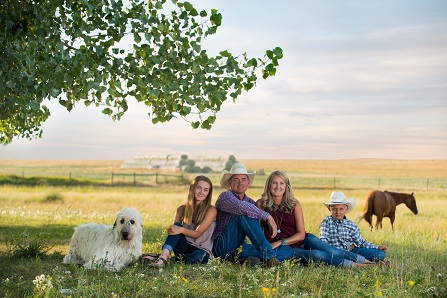 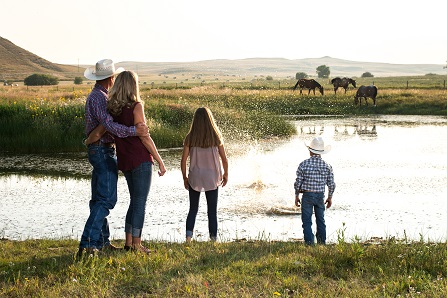